I had a chance to interview candidates for software tester positions and they often shared that they were trained to be a developer but for some reasons they couldn’t find job as developer, so they chose software testing. They were seeing software testing job as temporary position before continuing following their dream job as software developer. Why so? Well, there are many possibilities. However, it’s probably because they perceive software testing as an easy tedious task and doesn’t require coding skills.

Misperception #2: “Everyone can do software testing” 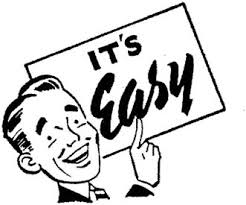 Misperception #3: “Manual testing is outdated. Now is the time of automated test” 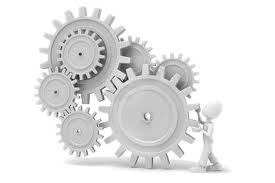 Misperception #4: “Software testing is a cost-center, not a profit-center”

While I don’t see much of this kind of misperception these days, it still exists. I still see many companies are putting focuses on software developers because they believe they are having great developers who can write clean bug-free lines of code. Also, with the concept of “developer builds thing, tester breaks it” make software testing become less helpful. It is correct that software testing is a cost-center. The more we test, the more we cost. However, without software testing, we may have to face sooner or later the bigger cost of re-calling and fixing units shipped to customer, worse the cost to re-building the lost trust of customer to defective products or company reputation.

Software testing is a cost-center but it’s a necessary one. 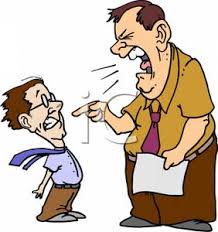 Yes, this is one of the scariest phrases testers don’t want to hear from their boss. This comes from the misperception that software tester is gatekeeper (or goalkeeper) whose job is to catch all defects from escaping to end-user. Yes, we could catch all defects if we could apply all testing techniques, test approaches, type of tests, etc. And we could have enough time and money to do all that stuffs. No need to say, this is almost an impossible task when putting in the context of software development works these days where release dates are tightened and costs are cut.

I have just created another version of this article and put it on Slideshare. If you like Slideshare format, you can see as below:

5 Misperceptions in Software Testing from AskTester