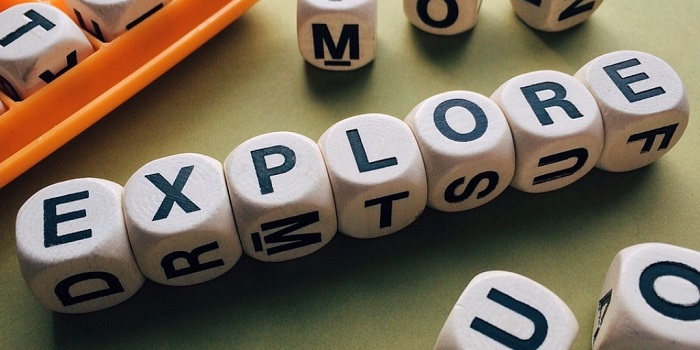 Product/Software Quality requires different kind of testing based on the requirement. One of the test types is Adhoc testing which we will be described in this article. Let’s find it in details … !!

What is Ad-hoc Testing?

The name itself suggests about the Ad-hoc testing as the software testing which is being performed without proper planning and documentations like Test Plan/Strategy etc. Such kinds of tests are performed only once unless we uncover the defects.

In other terms Ad-hoc is something which is not in order or not organized or unstructured, also can be said as black box testing. Similarly while executing the ad-hoc testing there is NO formal process of testing which can be documented.

This type of testing is actually performed to discover the issues or defects which cannot be found by following the formal process. The Tester should be having through knowledge of the application/product to perform ad-hoc testing. When testers execute ad-hoc testing they only intend to break the system without following any process or without having any particular use case in mind.

There are many similarities between Exploratory Testing and Ad-hoc testing which makes people confused about them. However, there are various differences between them as well, listed below are few:

What are the types of Ad-hoc testing?

Ad-hoc testing is performed in three different ways. These are listed below:

When to use Ad-hoc testing should be performed:

As we have seen till now that ad-hoc testing is unplanned and unstructured but to perform this type of test effectively the developer/tester should follow best practices. Below mentioned some points: