People make mistakes all the time

Some mistakes are minor that we can learn and recover from them very quickly. Some are bad that hit us badly and scar.

Oh by the way, making mistakes is not necessarily a bad thing. Making mistakes shows that you are really doing something and you are on the way to achieve something.

“Anyone who has never made a mistake has never tried anything new.”  – Albert Einstein

The same is true for new testers. If you don’t try anything, you won’t make mistakes. However, at the same time, you won’t learn anything either.

While I’m fine if you learn testing the hard way, I think it would be better if you could learn the mistakes and avoid them in the first place.

In this post today, I’ll share with you two common mistakes new testers often make. So, if you can avoid them, that would give you a headstart and that would make your journey much smoother.

New testers often send me questions like how to get started in software testing, which courses they should subscribe, what tools they need to use, etc. by the way they are valid questions. Time passed, the same guys contacted me again and kept asking me similar questions while not making any progress yet. 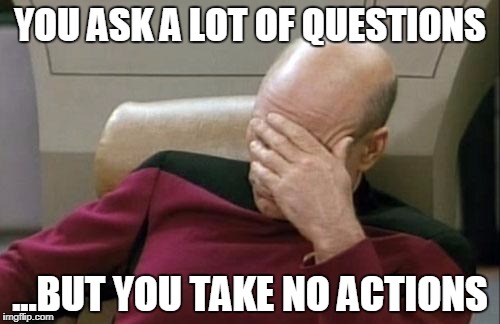 Man, you cannot become a tester or get better at testing just by sitting there and asking questions. You need to take action and move forward.

Don’t get me wrong. Asking questions helps but don’t get trapped in Analysis-Paralysis. In case you don’t know, Analysis-Paralysis is the state where you are over-analyzing things but you are not taking any actions at all because of the fear of making the wrong choice.

What’s worse than making a wrong choice? Well, it’s “not taking action at all”.

Not sure if software testing is for you or not? Learn something about it and go for it.

Not sure what career paths to follow? Pick one and experiment it.

Don’t know what course to take? Do your due diligence and enroll for a course

Wonder if you should get a software testing certification or not? If you see you need it, go for it.

I know I know…Some of you are constraint by time or money (or some valid reasons) when making a decision.Think about it. What’s the worst thing happen if you make the wrong decision? It may cost you time or money but the best part is that you are making progress. But if you don’t take any action, you stay the same.

Remember this: Taking action is the key to success, even the small one.

It’s like a snowball. It’s really small at the beginning but it will get bigger bigger and bigger when it goes down the hill. 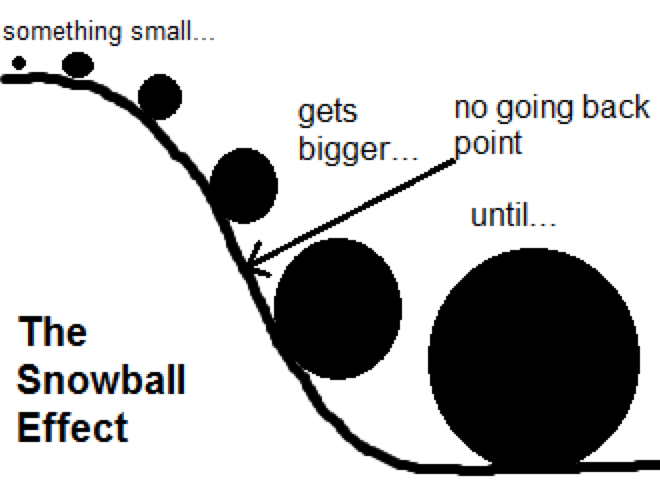 This mistake is the opposite of mistake #1 above. It means that instead of not taking any action, you are taking massive actions and you ended up spreading yourself too thin. 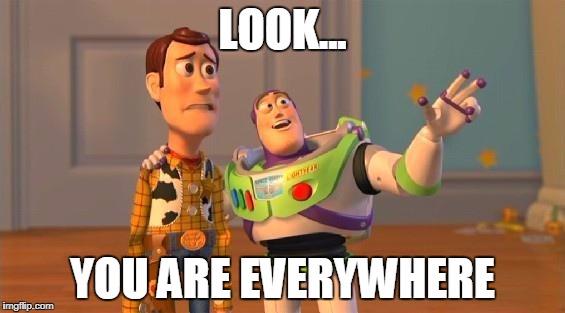 The easy example of making this mistake is that you are following “what’s hot right now?”

When you get started, you don’t know if you should start with manual testing or automation. One of your friends says that you should do manual testing first because it’s easy. So you go for manual testing. You pick a course; register accounts for any forums you find. While joining the forum, you see people asking questions like “manual testing is dead” and it’s now the time of automation. So you stop learning manual testing and switch to automation. You pick a tool and learn from it. You find it’s quite interesting with automation in the beginning and then you’ll realize that the tool you choose is not easy to learn. So you choose another tool. You experiment with it and you realize that you need decent programming skills to deal with a more complex problem in automation. So you think the tool sucks. You then think automation is not fit for you. Eventually, software testing is not fit for you at all and then you quit.

What’s the problem here? Software testing may not fit for you. However, since you are over-reacting things and making changes too often, you are not giving you enough time to really experiment. In other words, you are not persistent.

It’s understandable because when you first started, you expect to see the result immediately, but remember this; you also need to be patient and persistent to give you some time to see the result.

A little bit here and there won’t take you anywhere.

You want to learn automation tool? Pick a tool, stick to it until you master it. Until then, you can move to next tool.

Automation or manual testing? Pick one and become very good at it. Once you are good at it, you can then move to next goal.

Focus on one thing and become very good at it. Don’t spread yourself too thin. 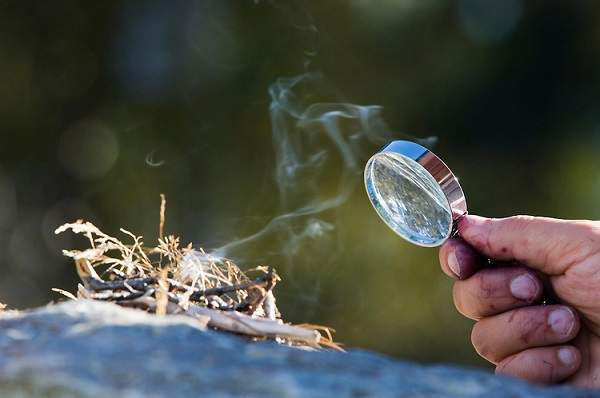 I have just shared with you two common mistakes in software testing:

Even though those tips are for software testing, they would apply in any careers. You need to be laser-focused in whatever you do to bring you the advantage and don’t forget to take actions to make sure you are moving forward.